In Spain, 12,000 million tickets and paper receipts are issued per year, which is equivalent to 30 million tickets per day, of which about 90% end up in the trash. Its average life span is just a few seconds, generating millions of tons of toxic paper waste.

This poor management causes a double problem for the environment: the necessary use of natural resources for its production and the large amount of non-recyclable waste that is produced due to the toxic substances used for its thermal printing, such as bisfenol A.

Do you know what natural resources are used to make paper tickets?

Do you know what the enviormental impact of using these resources?

Global deforestation is estimated at 13.7 million hectares per year, equivalent to the area of Greece.

In Spain alone, 500,000 tons of toxic, non-recyclable paper are generated per year. of tickets and receipts.

Tons of CO2 are emitted per year, both for its manufacture and its subsequent emission

How is it possible that we pay such a high price to manufacture a toxic ticket that lasts only a few seconds?

In December 2.019 the organization Amnesty International carried out a study among young people aged 18 to 25 -Generation Z- from 22 countries called "The Future of Humanity". After the study, Amnesty International came to an overwhelming conclusion: "The biggest concern that young Z have is climate change. They consider that the climate crisis is the greatest challenge facing humanity and that urgent measures must be taken and much more decisive in addressing the climate emergency".

#ticket0 is a movement that was born as a response to this concern shared with the young generation and the challenge that we set ourselves: to achieve the digitization of the purchase receipt in the shortest possible time, thereby achieving a positive impact for the planet.

We must protect our natural resources and our ecosystems, we do not have a planet B to move to.

The planet needs your help.

Every year, millions of trees are cut down in the world to make the paper for purchase receipts.

Billions of liters of water are necessary. The water used cannot be reused for other users due to the toxic components used. 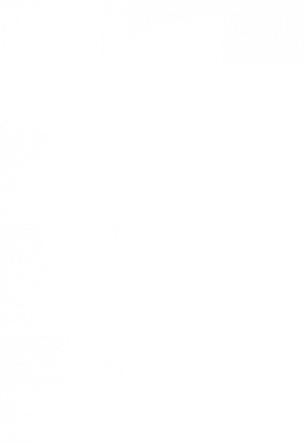 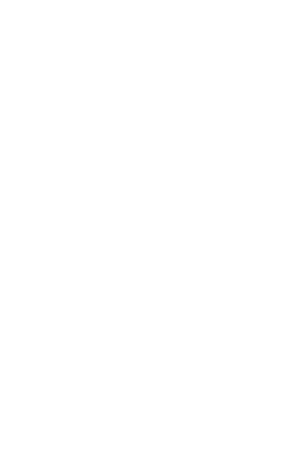 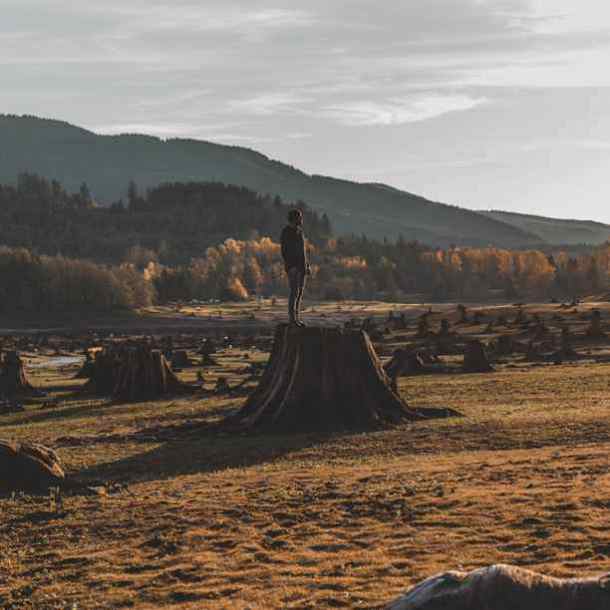 Your role is more important than ever 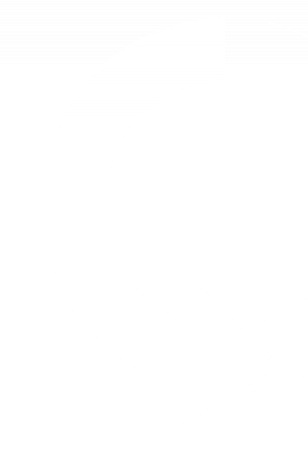 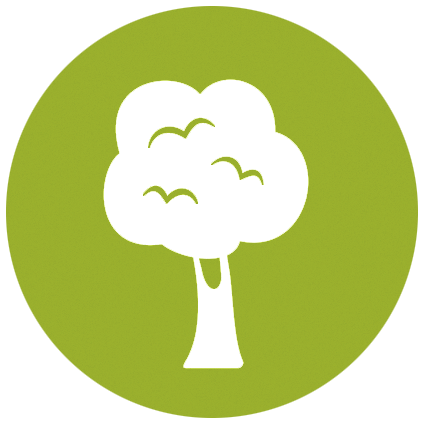 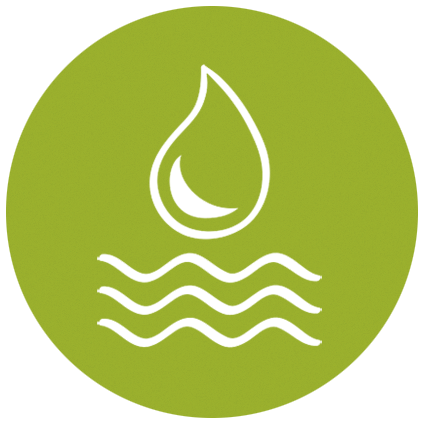 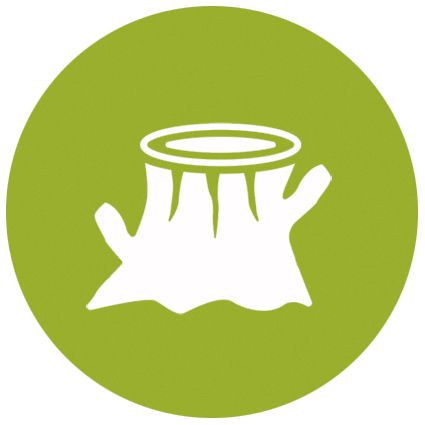 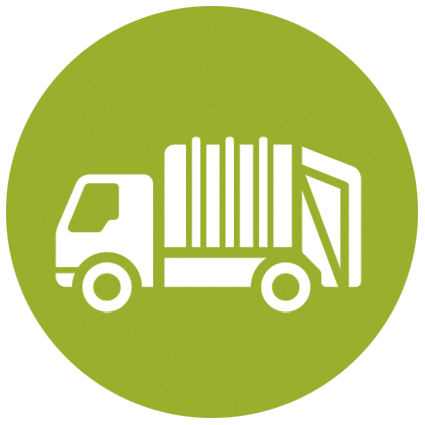 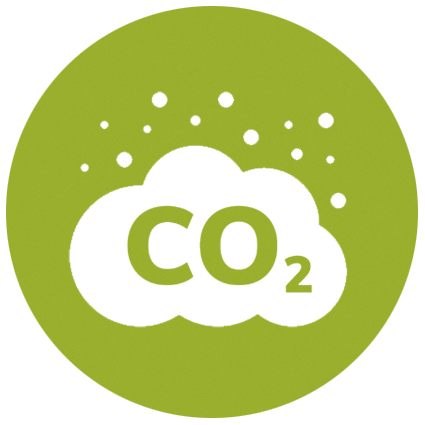 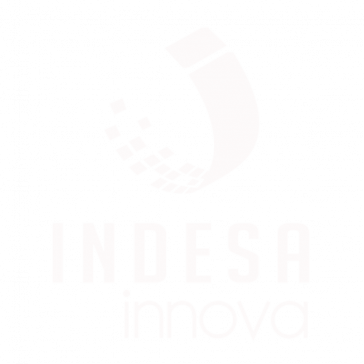 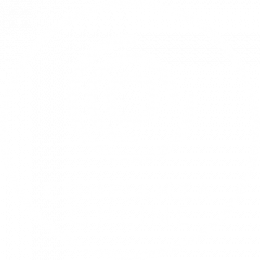 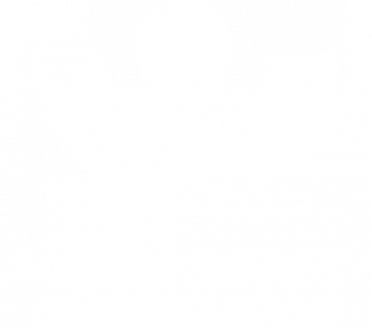 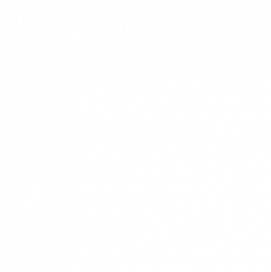 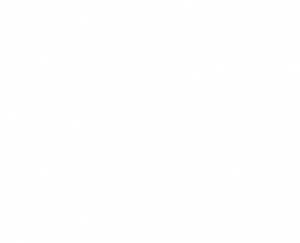 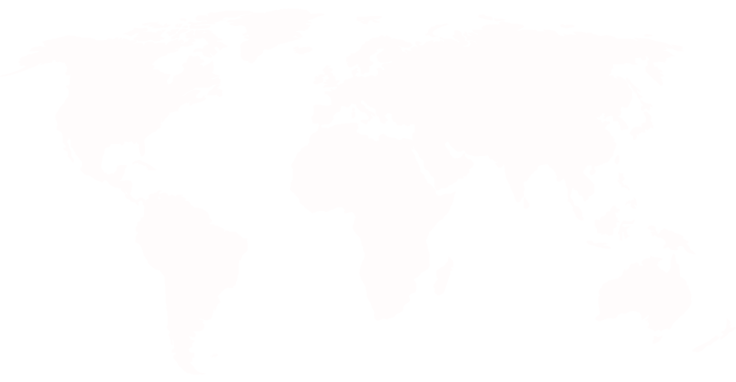 "Transform a harmful process into a sustainable one for the planet"

I am a company 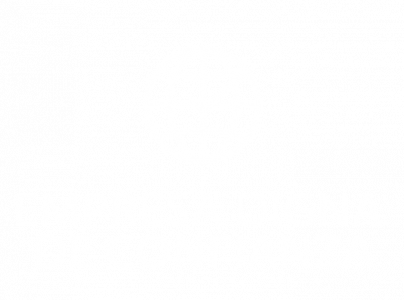